mSpy Lite Phone Family Tracker is a leading monitoring and protecting app with a mission to help keep your loved ones safe and connected online! It will help you track a cell phone of any member of your family and beloved ones. If you are worried about your family, then you should definitely use it! mSpy Lite tracking app offers the following functionality: *** When the tracked cell phone is the iPhone • REAL TIME CELL PHONE GPS TRACKER Check the real time GPS location of your beloved ones every time such necessity occurs. The location is updated EVERY 20 MINUTES. Stay calm, knowing where they are any time! • LOCATION HISTORY See where your loved ones were during the day. Get detailed past locations history for 3 month. Take care of their safety from a distance! • LOCATION SAFETY ZONES (Geo-Fencing) Knowing that your child is at school or that your grandparents are at home helps you save some nerves. mLite allows you to create virtual fences on the map and will show you notification when the tracked device enters or leaves the zone. It's always good to know that your kid went directly to training after school or that your grandma paid a scheduled visit to the doctor. Remain calm and set an unlimited number of geofenced zones! • CONTACT LIST MONITORING We do know that kids deeply care about their privacy. This feature has been developed specifically this way to help parents know who their kids talk and pay closer attention to those who they don’t know personally. Use this to save your nerves! • PANIC BUTTON Add an alarm button on your kid's phone or grandparents' phones for emergency cases. By just one button tap on the tracked phone you can be notified that situation requires your immediate attention. GPS tracker will show you GPS location of the tracked phone right away. Prevent a dangerous situation! Prices – Trial: free for the first 3 days, then $ 49.99 billed quarterly. Payment will be charged to iTunes Account at confirmation of purchase. – Subscription automatically renews unless auto-renew is turned off at least 24-hours before the end of the current period. – Account will be charged for renewal within 24-hours prior to the end of the current period, and identify the cost of the renewal. – Subscriptions may be managed by you and you may turn off auto-renewal by going to the y Account Settings after purchase. – Any unused portion of a free trial period, if offered, will be forfeited when you purchase a subscription to that publication, where applicable. Installation mLite iphone phone tracker does not require any technical skills to enable phone tracking and monitoring. Note that the installation process involves Parent's and the phone for which tracking will be enabled. Before you get started with mSpy Lite 1) Please be aware that mSpy Lite is a visible icon on a tracked device. Thus, if you try to do this secretly, the phone owner might find out that unknown app has been installed on their devices. 2) Because of instant GPS tracking enabled the app can decrease device battery life. Our development team is constantly working on the application and improving it for you. Please, if you have any questions or you want to share your feedback and suggestions, contact us via e-mail support@mliteapp.com * Privacy Policy: https://mliteapp.com/privacy.html * Legal Info: https://mliteapp.com/eula/gpa/en/eula.html 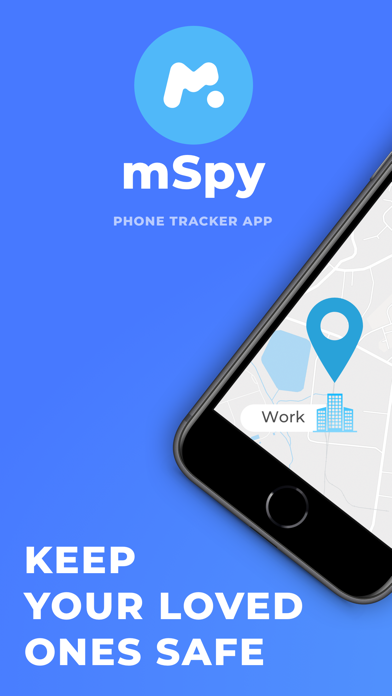 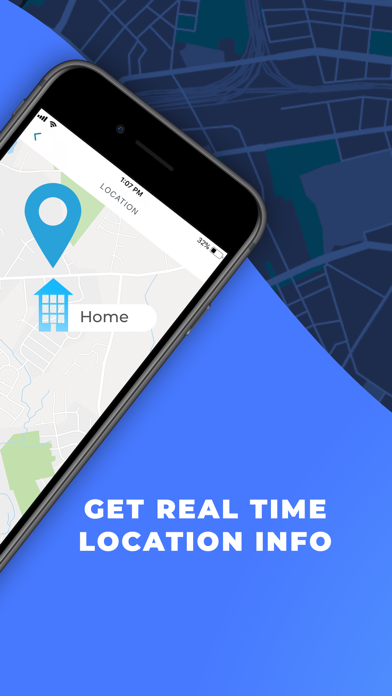 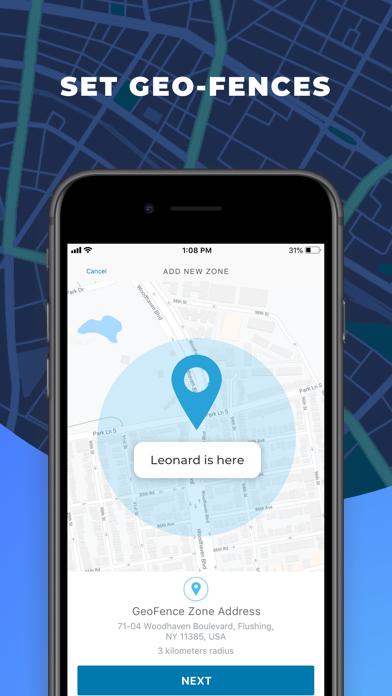 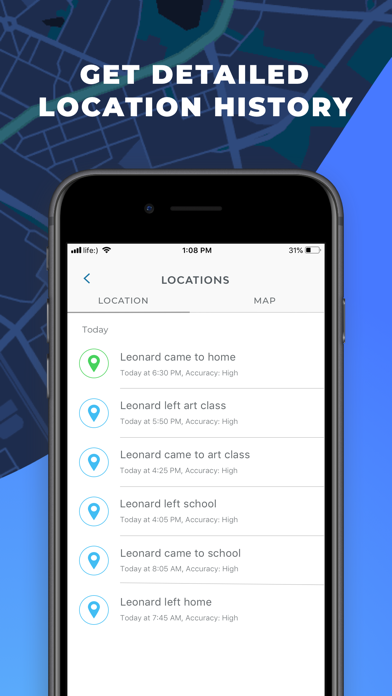 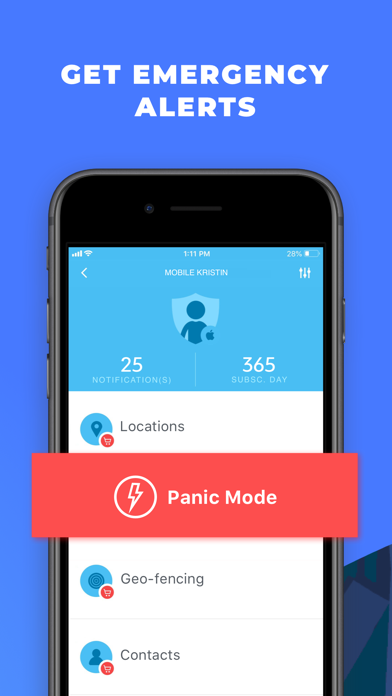 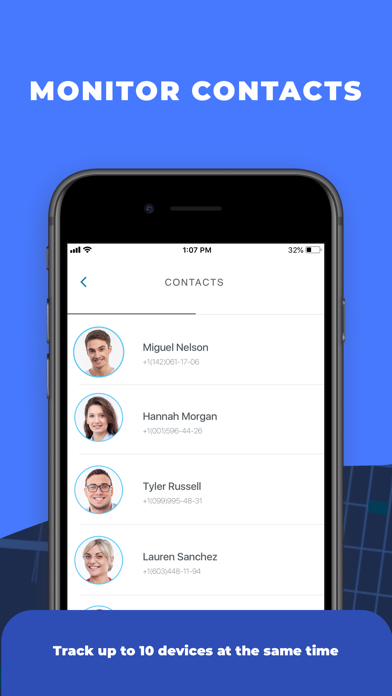