Solve mind teasing mysteries in the glamorous 1920s! Dive into June Parker's captivating quest to unveil a scandalous family secret. Escape to an era of opulence and romance as you search for hidden clues through hundreds of stunning mind-teasing puzzles! * ARE YOU READY FOR THE JOURNEY OF A LIFETIME?* * KEEN-EYED DETECTIVES WANTED – Engage your sense of observation to find all hidden clues * YOUR 1ST CLASS TICKET TO THRILLS – Mystery! Danger! Romance! Where will each new chapter take you? * MYSTERY WITH ADDED GLAMOUR – Relax through hundreds of dazzling hidden-object scenes and customize your very own luxurious estate island * 12 MILLION FANS ALREADY LOVE IT – Don't miss out on the latest hit from the makers of the mythical hidden object classic "Pearl's Peril" * ALL-NEW EPISODES – Just like your favorite TV series, look forward to a new mystery in each new chapter, and a new chapter every week --------------------------------------------------------------- Visit us at http://wooga.com Like us on: facebook.com/wooga June’s Journey is free to download and play, but it also allows you to purchase virtual items with real money inside the game. You can disable in-app purchases in your device’s settings. You may require an Internet connection to play June’s Journey and access its social features. June’s Journey may also contain advertising. Terms of Use: https://www.wooga.com/terms-of-service/ Privacy Policy: https://www.wooga.com/privacy-policy/ 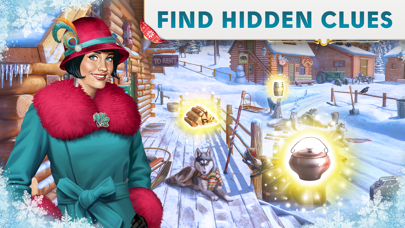 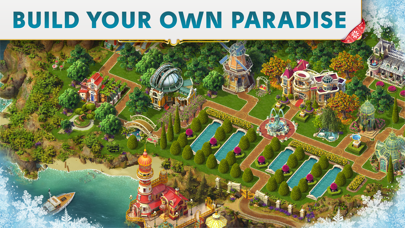 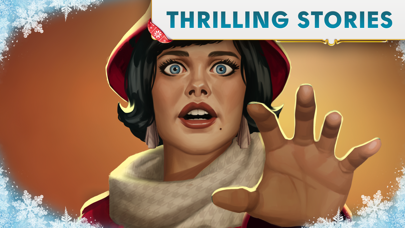 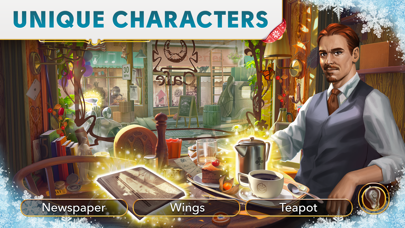 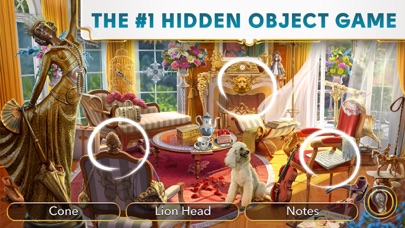 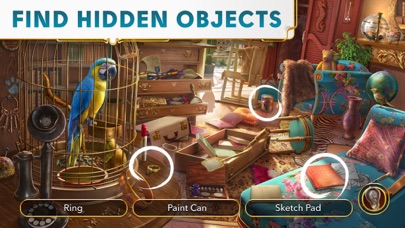 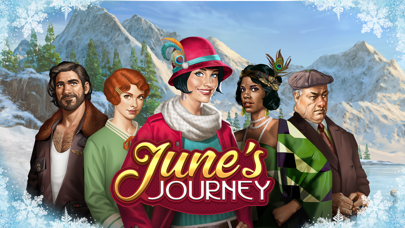