Your story becomes our universe. Let's create a universe together! BTS Universe Story is officially launched! ◈BTS Universe Story Intro◈ ■ The Most Beautiful Moment in Life - 7 Boys' Untold Stories - Original stories based on the official BTS Universe ■ Create Your Story - Create stories quickly and easily, or level up with expert tools! - A totally personalized story-creation system ■ Make Choices That Impact the Story - Uncover the fate of each character with your choices! - A choice-based playthrough system where you influence the ending ■ Create your Own BTS Universe Collection - Build your collection and your personal universe! ◈ BTS Universe Story Official Websites - Official Website: https://btsuniversestory.netmarble.com - Twitter: https://twitter.com/busgameofficial - Instagram: https://www.instagram.com/busgameofficial ------------------ ※ This app offers in-app purchases. You can disable this feature by adjusting your device’s settings. ※ By downloading this game, you are agreeing to our Terms of Service and Privacy Policy. ※ Gameplay is supported on tablets. - Terms of Service: http://help.netmarble.com/policy/terms_of_service.asp?locale=en - Privacy Policy: http://help.netmarble.com/policy/privacy_policy.asp?locale=en ------------------ [Subscription Information] Membership: Premium (US$7.99/Month) - Subscriptions can be purchased and used by making an in-app purchase and will renew monthly after the first purchase until cancelled. - Monthly subscription fees will be charged to your iTunes account. Cancellations can be made by logging into iTunes > Account > Subscriptions. Failure to cancel the subscription within 24 hours of the payment date may cause the item to renew automatically. (*Subscription cancellation policies follow the store's cancellation policies.) 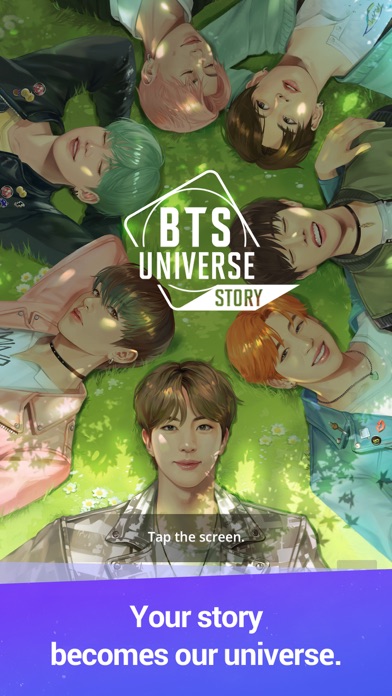 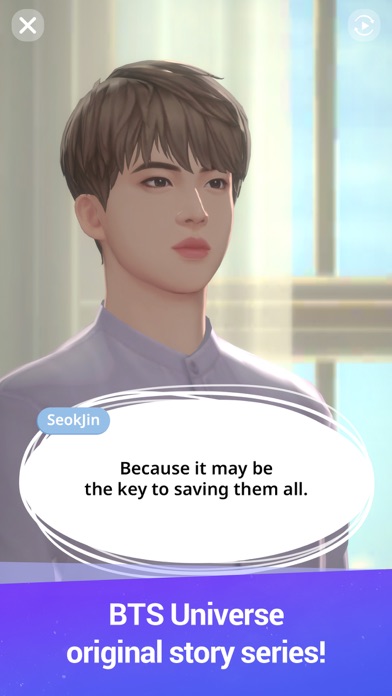 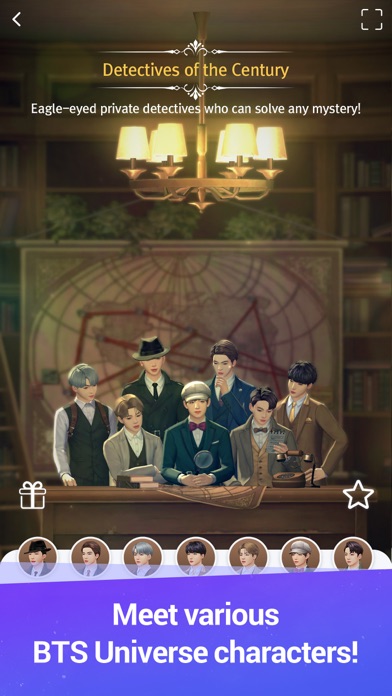 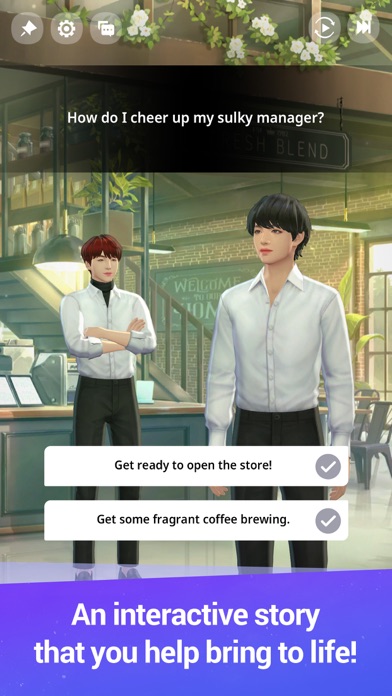 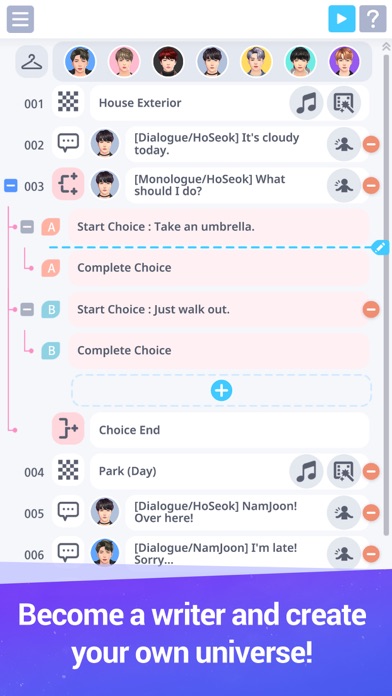 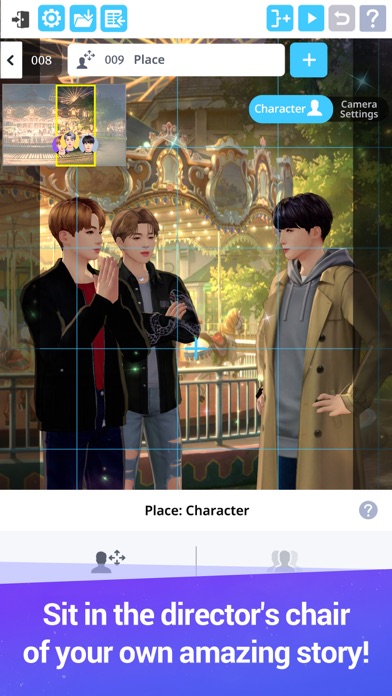 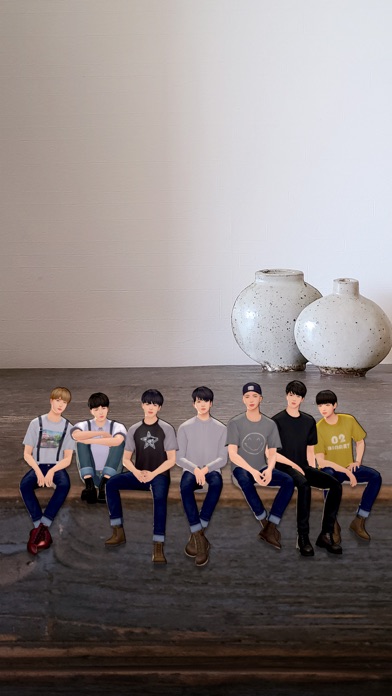 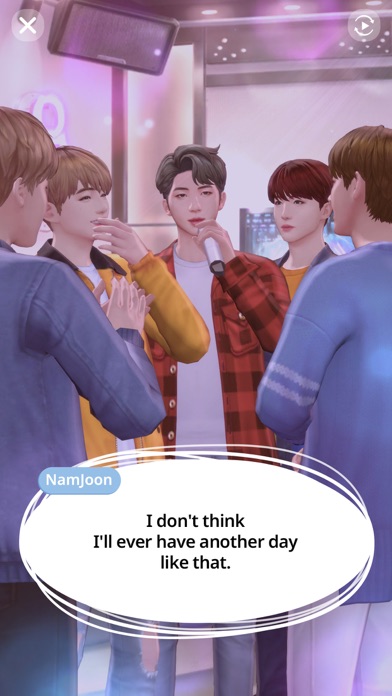